The new “Art and Media” building is proposed as an architectural sculpture that, using an understated structural language, tries to reconfigure the Finkenau campus boundaries within the urban space. Both the architectural attitude and the materiality of the brick are meant to preserve the dominance of the old building – following Fritz Schumacher’s wish – while tying the old and new into one. The area is contained toward the courtyard by a flat, one-storey base construction along the Uferstrasse.

Height differentials on the base towards the Uferstrasse are used to create a large, public café terrace with a view of the Eilbekkanal and campus courtyard. A ramp-platform provides access to the terrace on the side overlooking the shore while a wide staircase is available on the side facing the courtyard. The base houses the community dining hall and a passage from the Uferstrasse to the Finkenau campus. 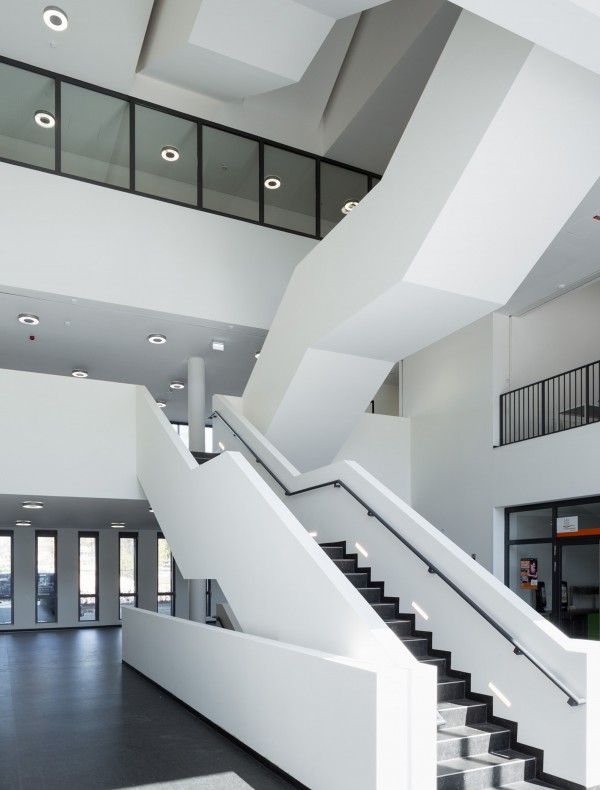 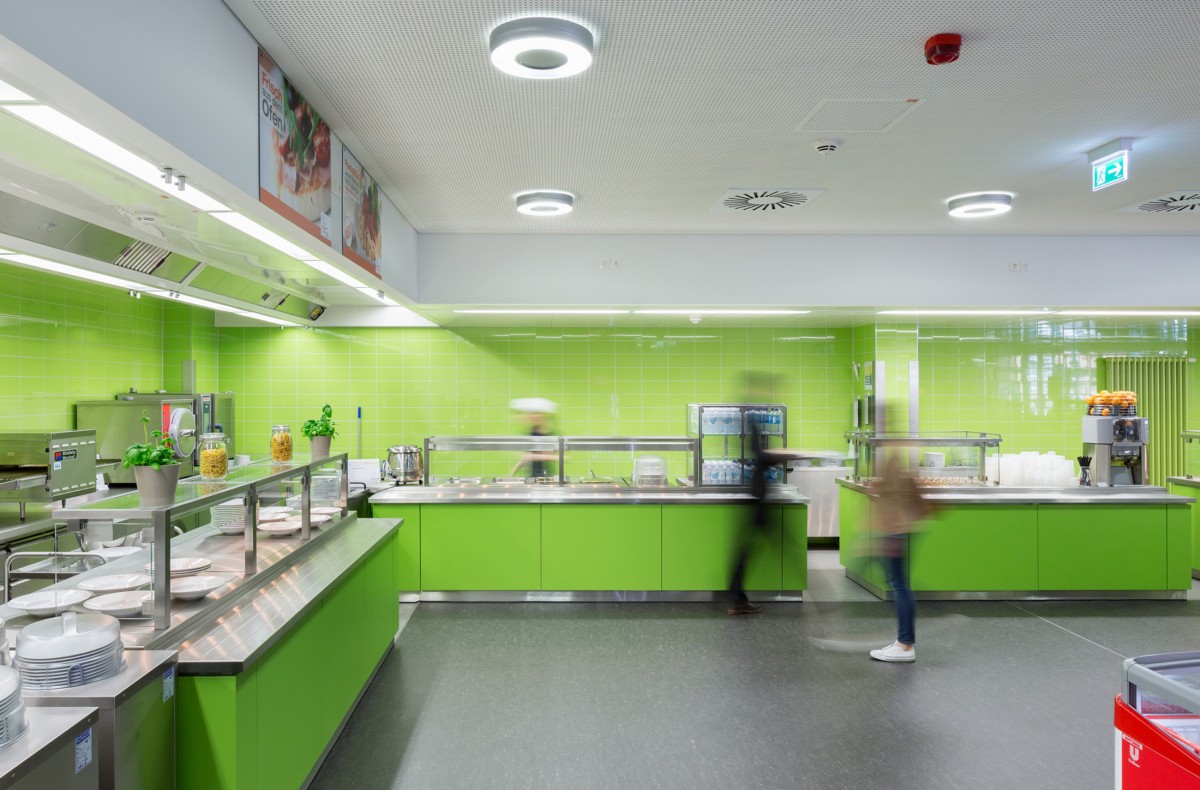 Division of the space into units

A three-storey building “lies” over the base area and connects the campus to the emerging residential district in the east. The gap between the two building structures containing the foyer, café and exhibition area is a place for gathering and communication. The upper levels are connected to the foyer by a bright, spacious atrium and emphasise the building’s public, interactive character in the vertical.

This website uses cookies to improve your experience while you navigate through the website. Out of these, the cookies that are categorized as necessary are stored on your browser as they are essential for the working of basic functionalities of the website. We also use third-party cookies that help us analyze and understand how you use this website. These cookies will be stored in your browser only with your consent. You also have the option to opt-out of these cookies. But opting out of some of these cookies may affect your browsing experience.
Necessary Always Enabled
Necessary cookies are absolutely essential for the website to function properly. This category only includes cookies that ensures basic functionalities and security features of the website. These cookies do not store any personal information.
Non-necessary
Any cookies that may not be particularly necessary for the website to function and is used specifically to collect user personal data via analytics, ads, other embedded contents are termed as non-necessary cookies. It is mandatory to procure user consent prior to running these cookies on your website.
SAVE & ACCEPT