For more than 50 Years Gerber Architekten

In Meschede in 1966, with the firm ”Werkgemeinschaft 66” Eckhard Gerber began his self-employed activity as independent architect. This start in business was based upon successful involvement in architecture competitions — he first began producing competition entry designs as a student. After the tragic death of his partner, Dirk Stelljes, Eckhard Gerber continued the office with a new headquarters in Dortmund – from 1981 under the name “Professor Gerber und Partner”. Over the years of successful work the office, which has been called “Gerber Architekten” since 2002, has seen steady growth. It counts 170 dedicated and experienced team members. Besides our headquarters in Dortmund there has been since 2007 an office in Hamburg, and since 2011 our office in Berlin and the locations Riyadh and Shanghai have been added. 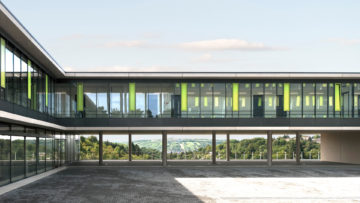 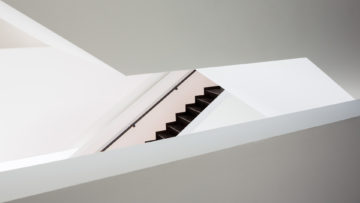 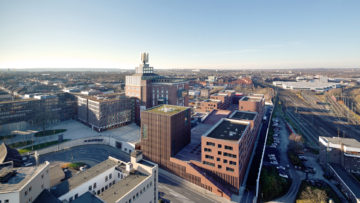 We are always seeking the best design for each new particular situation. It is this very special attention to seek out alternative solutions for a location, that characterises our design work.

This website uses cookies to improve your experience while you navigate through the website. Out of these, the cookies that are categorized as necessary are stored on your browser as they are essential for the working of basic functionalities of the website. We also use third-party cookies that help us analyze and understand how you use this website. These cookies will be stored in your browser only with your consent. You also have the option to opt-out of these cookies. But opting out of some of these cookies may affect your browsing experience.
Necessary Always Enabled

Any cookies that may not be particularly necessary for the website to function and is used specifically to collect user personal data via analytics, ads, other embedded contents are termed as non-necessary cookies. It is mandatory to procure user consent prior to running these cookies on your website.